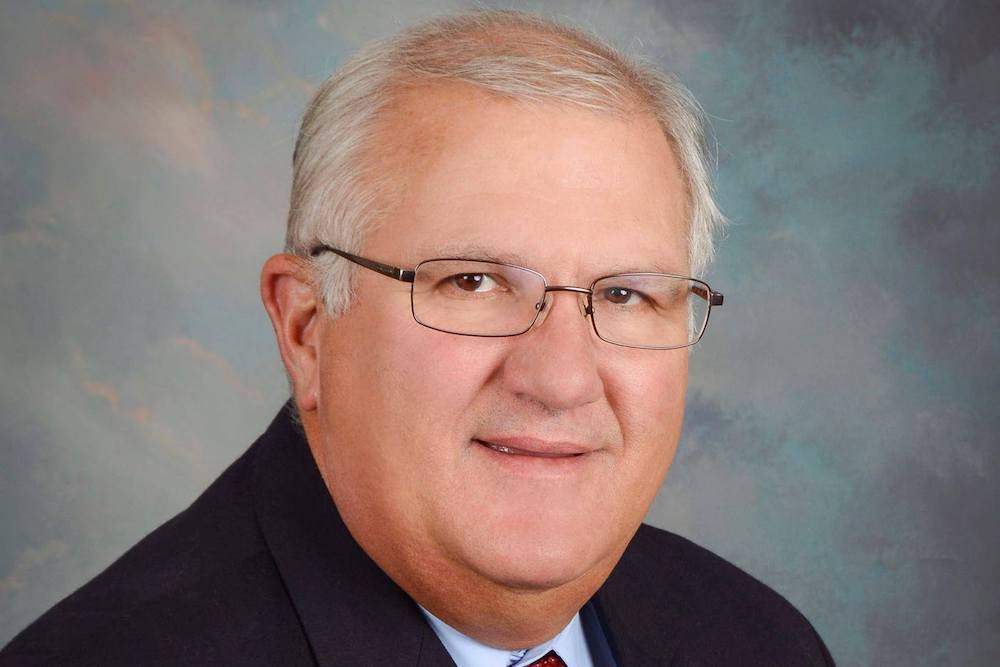 Gov. Gretchen Whitmer recently vetoed a bill that would have helped schools save costs on the construction of their press boxes. Sen. Dale Zorn (R-Ida Township), who sponsored the bill, says the governor's veto means she "doesn't care" if schools waste time and money on the projects.

Zorn sponsored the press box reform bill known as Senate Bill 294. The purpose of the bill was to amend the construction codes of Michigan to make interior spaces that are less than 500 square feet and built for viewing outdoor sporting events exempt from permanent heating requirements, according to The Monroe News.

This bill came about to prevent similar troubles the Madison School District had last year when it was required to add a heating system to its press box for its new football stadium, which added thousands of dollars to the project.

“This bill was a common sense reform designed to ensure that no other school in Michigan has to deal with the bureaucratic nightmare Madison School District did last year,” Zorn posted on Facebook. “By vetoing this bill, the governor is saying that she doesn’t care if schools have to waste valuable time and taxpayer dollars on unnecessary building requirements or a burdensome appeals process.”

“The Construction Code creates a set of basic standards that protect Michiganders from shoddy construction," Whitmer said in her veto statement to the Senate, as reported by The Monroe News. "Legislation that makes construction in this state less safe for everyone is not an appropriate response to a single license denial.”

Want to get notified whenever we write about Michigan Senator Dale W. Zorn ?

Sign-up Next time we write about Michigan Senator Dale W. Zorn, we'll email you a link to the story. You may edit your settings or unsubscribe at any time.