Monroe City Council sworn-in, councilwoman says 'important decisions' need to be made in next few years 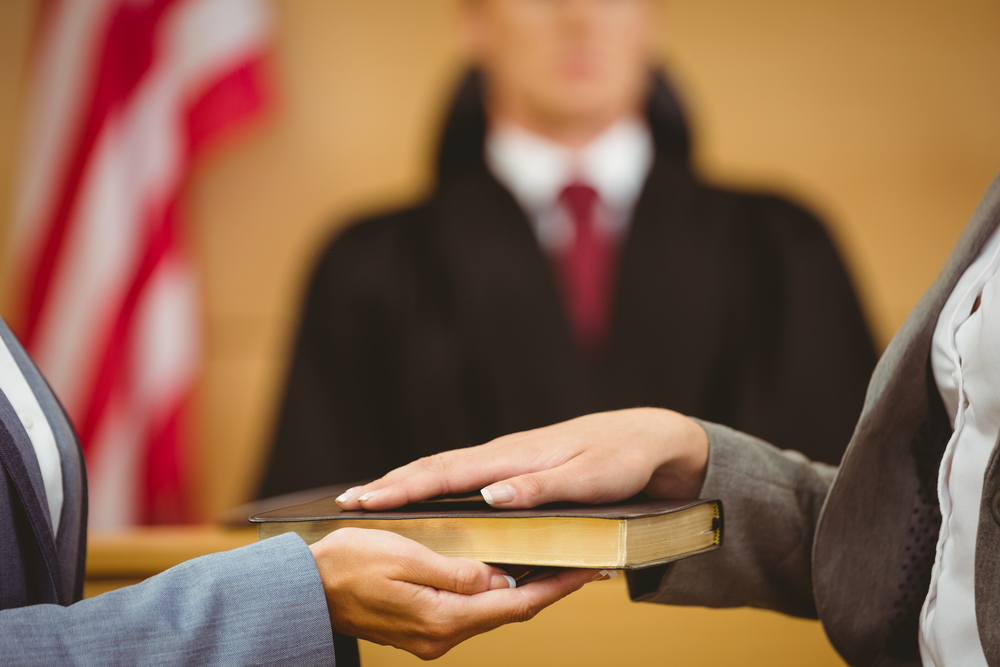 Perjury is a rampant problem throughout the country. | Photo by wavebreakmedia, Shutterstock

The Monroe News reported that Germani noted during the ceremony that “we’re going to have a lot of important decisions to make in the next couple of years that are not going to be easy. But I look forward to all the discussion that we’re going to have as a council…”

After the swearing-in ceremony, the new council settled into a meeting. LaVoy noted that “I’m glad that we’re all here and committed to moving as quickly and efficiently as we can to have all of our plans come to fruition,” the Monroe News reported.

Council members serve two-year terms. Council meetings are held the first and third Mondays of the month at 7:30 p.m. in council chambers at city hall.

Want to get notified whenever we write about City of Monroe ?

Sign-up Next time we write about City of Monroe, we'll email you a link to the story. You may edit your settings or unsubscribe at any time.