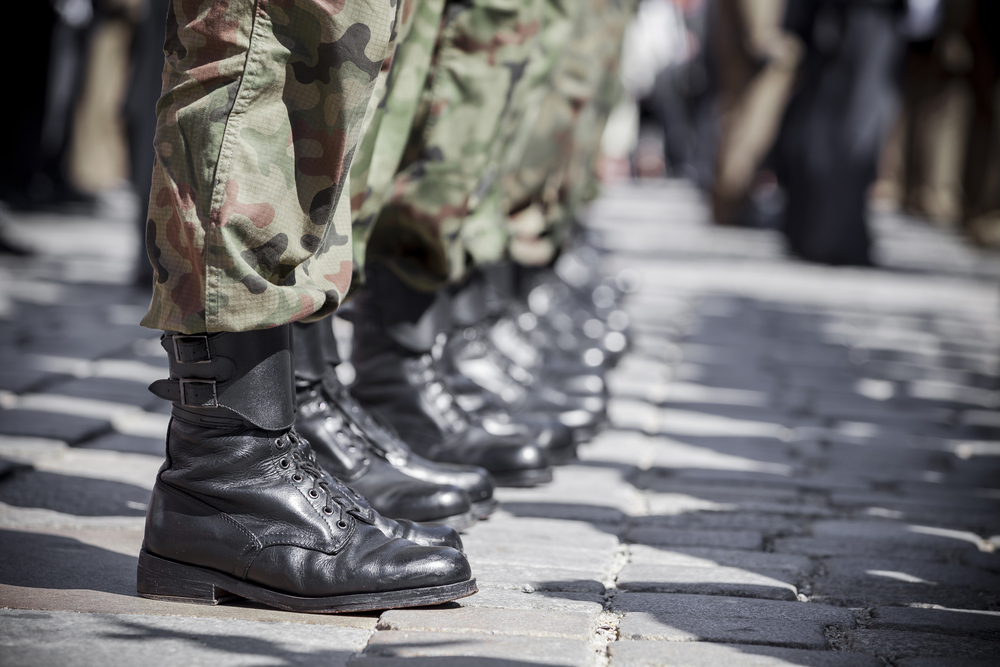 The Aleda E. Lutz VA Medical Center, subsidiary 655GG in Cadillac, Michigan scheduled 2,065 pending appointments in August compared to 2,042 the previous month, according to data collected from the U.S. Department of Veteran's Affairs.

A study published in the Journal of the American Medical Association (JAMA) in January 2019 reported that wait times for new appointments at VA health care facilities were similar to or better than wait times at private-sector providers between 2014 and 2017.

The Government Accountability Office (GAO), however, released a report in July 2019 that cautioned that the VA's data-tracking system only captures part of the appointment process and fails to account for the time that it takes the VA to enroll veterans in its health benefits program.

At a hearing before the House Veterans Affairs Committee after the report was released, Debra Draper, health care director at the GAO, said new patients may actually wait up to 70 days for an appointment when they first enroll for benefits.

Want to get notified whenever we write about City of Cadillac ?

Sign-up Next time we write about City of Cadillac, we'll email you a link to the story. You may edit your settings or unsubscribe at any time.